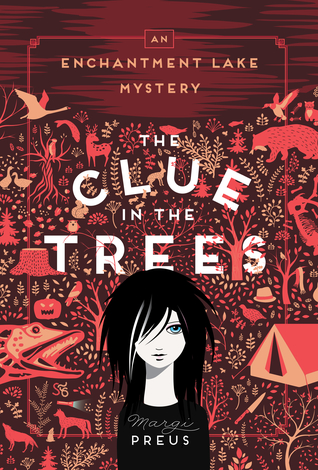 Francie’s brother Theo has secrets—secrets Francie thinks she wants to know. But what if one of those secrets is that Theo is a murderer? To avoid considering that possibility, Francie plunges into her senior year at a small-town high school near Enchantment Lake in northern Minnesota. It’s a radical change from her private school in New York, but she hopes to keep an eye on her great aunts and maybe finally learn more about the mother she never knew. A small silver box seems to hold the answers, and she is determined to get her hands on it.

But when her long-lost brother turns up, so does a dead body, and once again Francie is drawn into a mystery. A long list of suspects, with Theo at the top, keeps her head spinning. When Francie herself becomes a suspect she starts to feel like she is walking on thin ice, but it isn’t until she is literally walking on thin ice that the pieces start to come together—and by then it may be too late.

In her previous adventure Enchantment Lake, Francie was thrown into northern Minnesota lake living: fishing, berry picking, lost kayaks and scary boat rides, poisoned hotdishes, exploding bulldozers, a forest fire . . . and murder. But if she thinks things have settled down, she’s in for a surprise. A new school with new friends (and a few enemies), a lead role in a play, an encounter with a giant muskie, archaeological twists, secret tunnels, thin ice, and a strangely sticky murder are all coming her way in The Clue in the Trees.

If you haven’t already be sure to check out my review for the first book here Review: Enchantment Lake by Margi Preus

Right from the first page this book jumps into the action and we get to meet a charcter I reeeally was looking forward to meeting! Francie’s brother Theo! Then there is soon another mystery or two for Francie to solve, or so everyone assumes it’s up to her to solve.

“Francie, caught off guard,stared back,thinking,Nancy Drew? Are you kidding me?

Francie now lives in town and goes to school there and meets a couple of new interesting friends that might just have some of there own unique detective skills. Of course the Aunt’s are still in the picture. The story wouldn’t be the same without their quirkyness.

There is so many interesting topics in this story! Dinosaur bones,pipeline protests, a mysterious heist,bootlegging and more! All on Enchantment Lake! It’s fast moving and a fun read! I read it in one sitting. I don’t totally agree that this is Middle Grade, I think it is definitely mature enough for YA and I think anyone at any age would love this if they are looking for a fun little mystery.

I love Margi Preus writing and enjoyed this series so much so far, I look forward to a third book and reading Margi’s others books!

Margi Preus is a New York Times bestselling author several books for young readers, including the Newbery Honor book, Heart of a Samurai, the Minnesota Book Award winning West of the Moon, and Shadow on the Mountain, a Notable Book for a Global Society. New in 2015 is Enchantment Lake, a northwoods mystery, and The Bamboo Sword, which Book-page says is “historical fiction at its best.” “Margi Preus has a remarkable ability to create fascinating, page-turning stories that transport readers to faraway times and places. Whether she’s evoking Norway during World War II or 19th century Japan, Preus combines impeccable research with strong characterization and plot the very elements that draw readers into history and spark the curiosity to learn more.” Bookpage, Sept. 2015

•1 copy of THE CLUE IN THE TREES by Margi Preus

• It can be read as a standalone

I hope you enjoyed this review, if you have any questions or comments feel to comment below! I’d love to hear them! ❤ 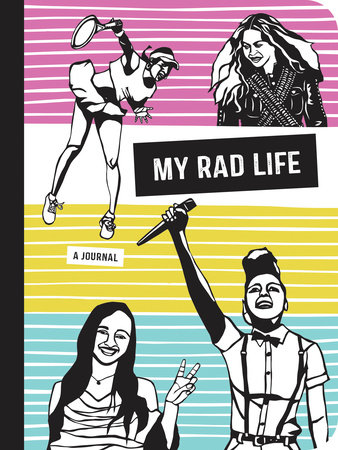